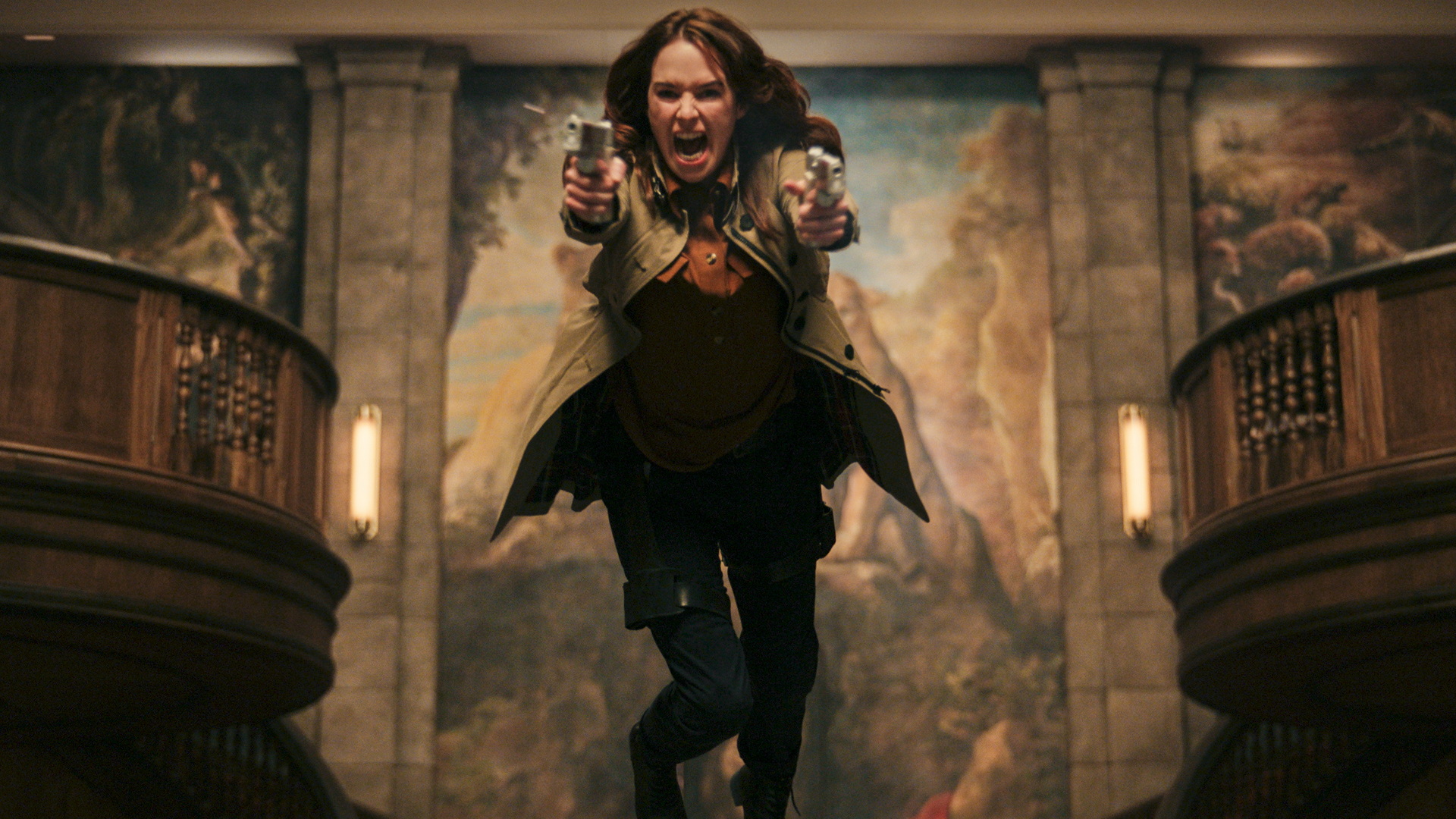 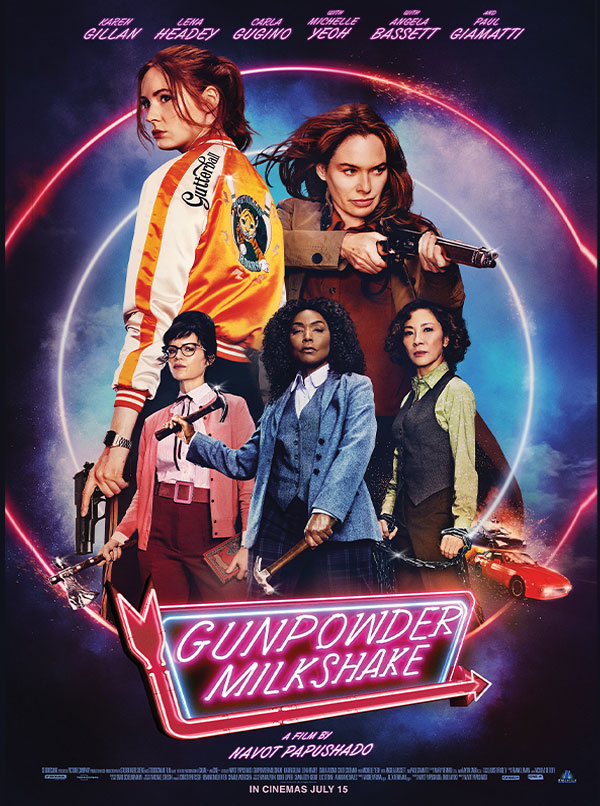 Three generations of women fight back against those who could take everything from them.
directors
writers
stars 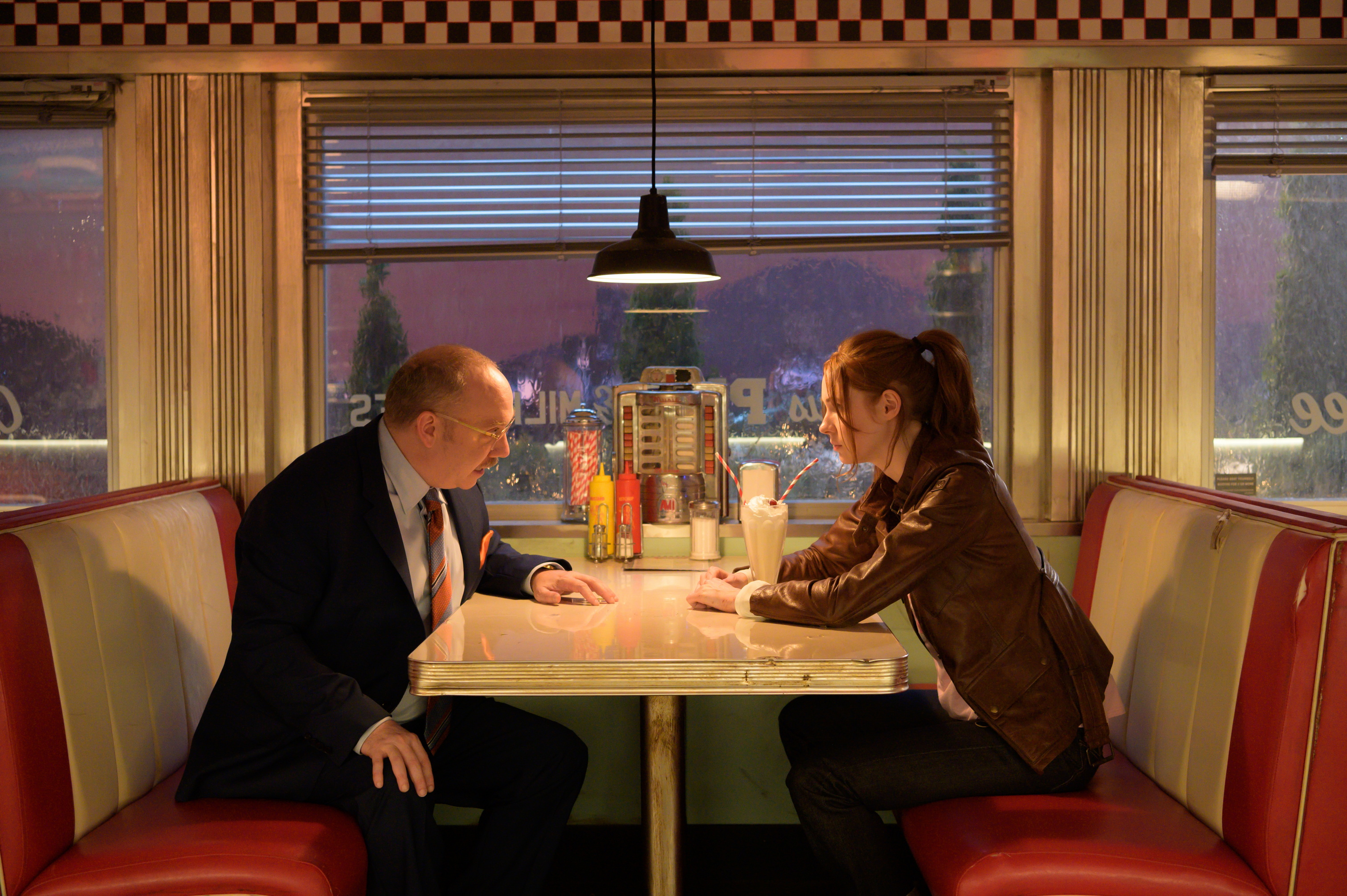 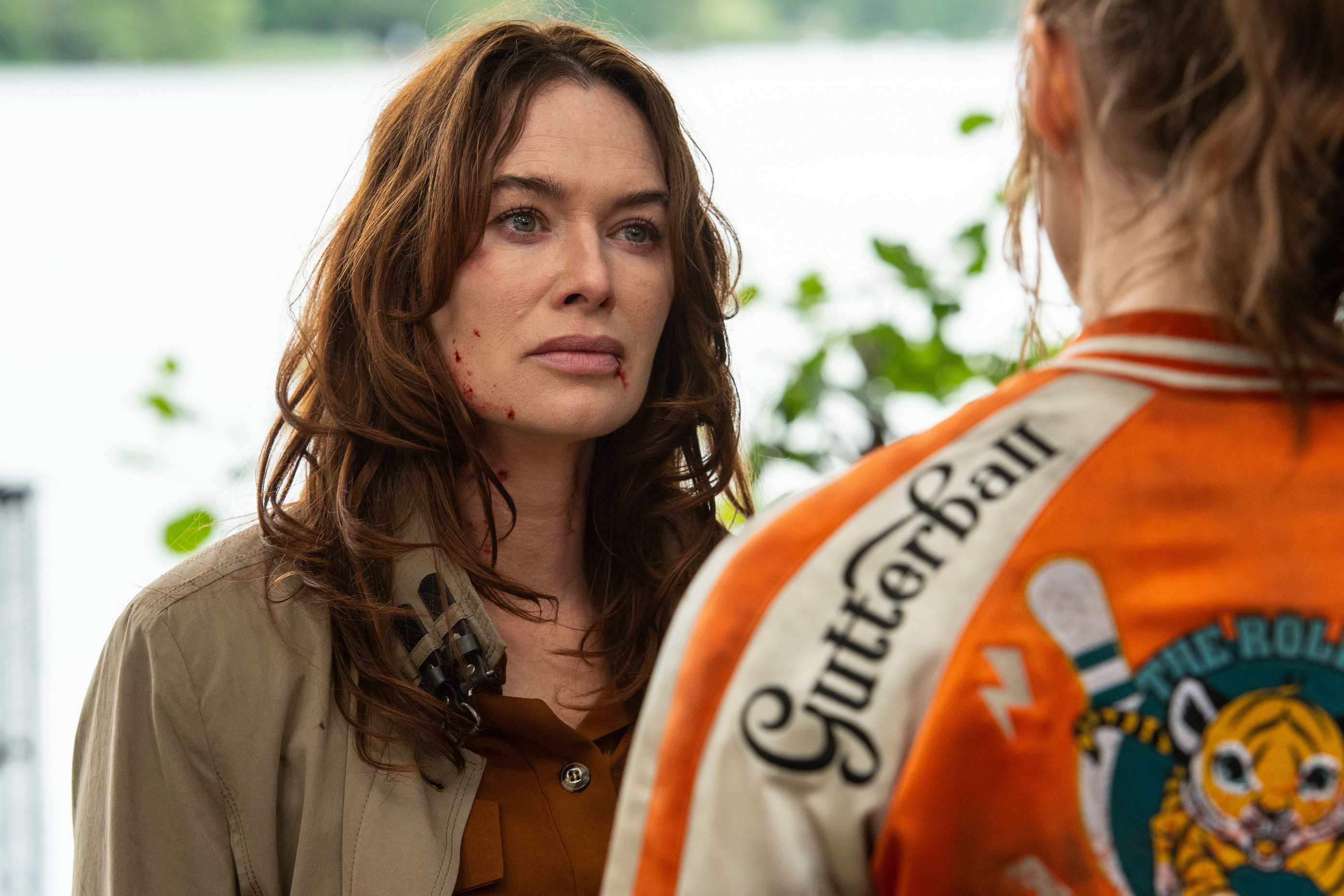 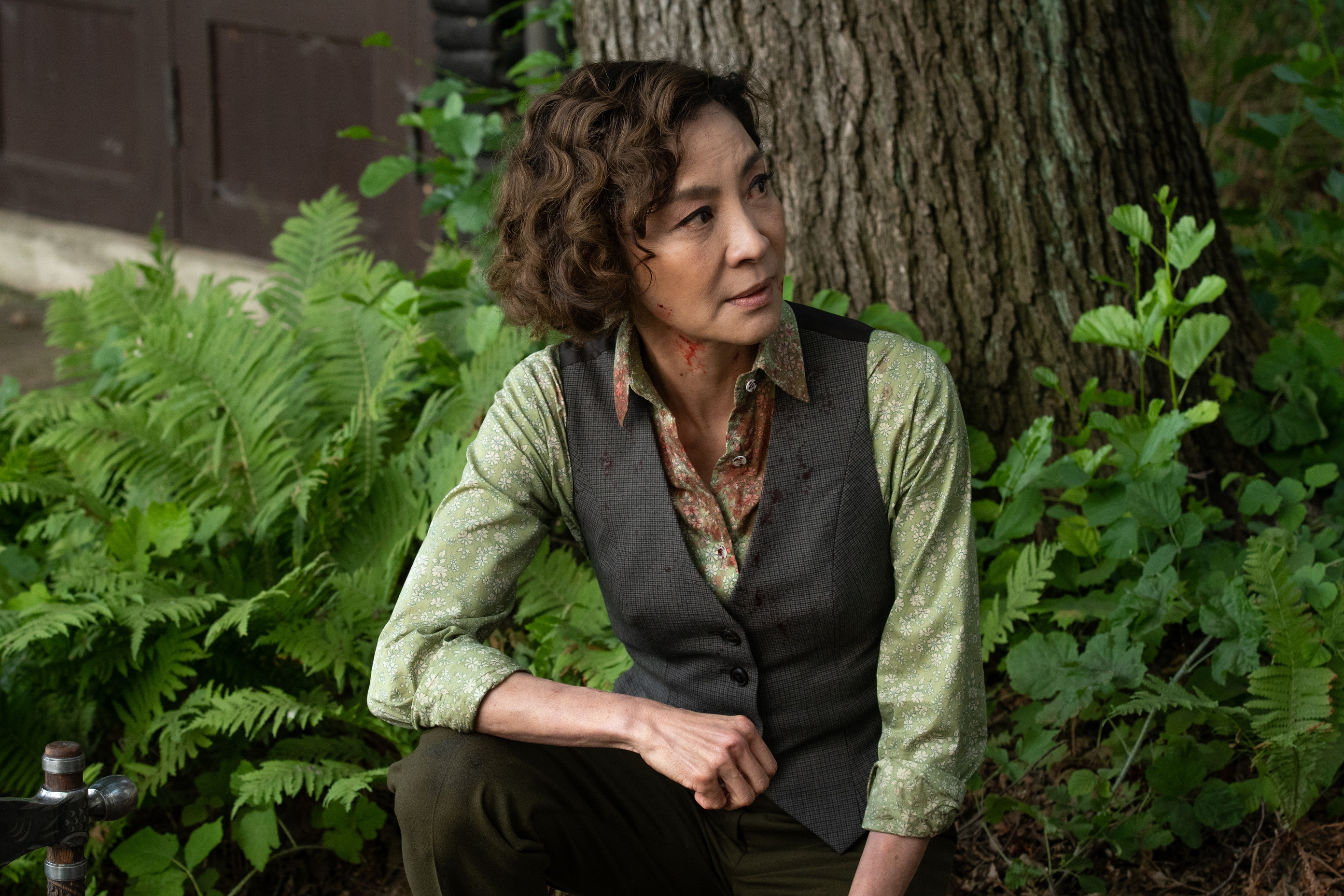 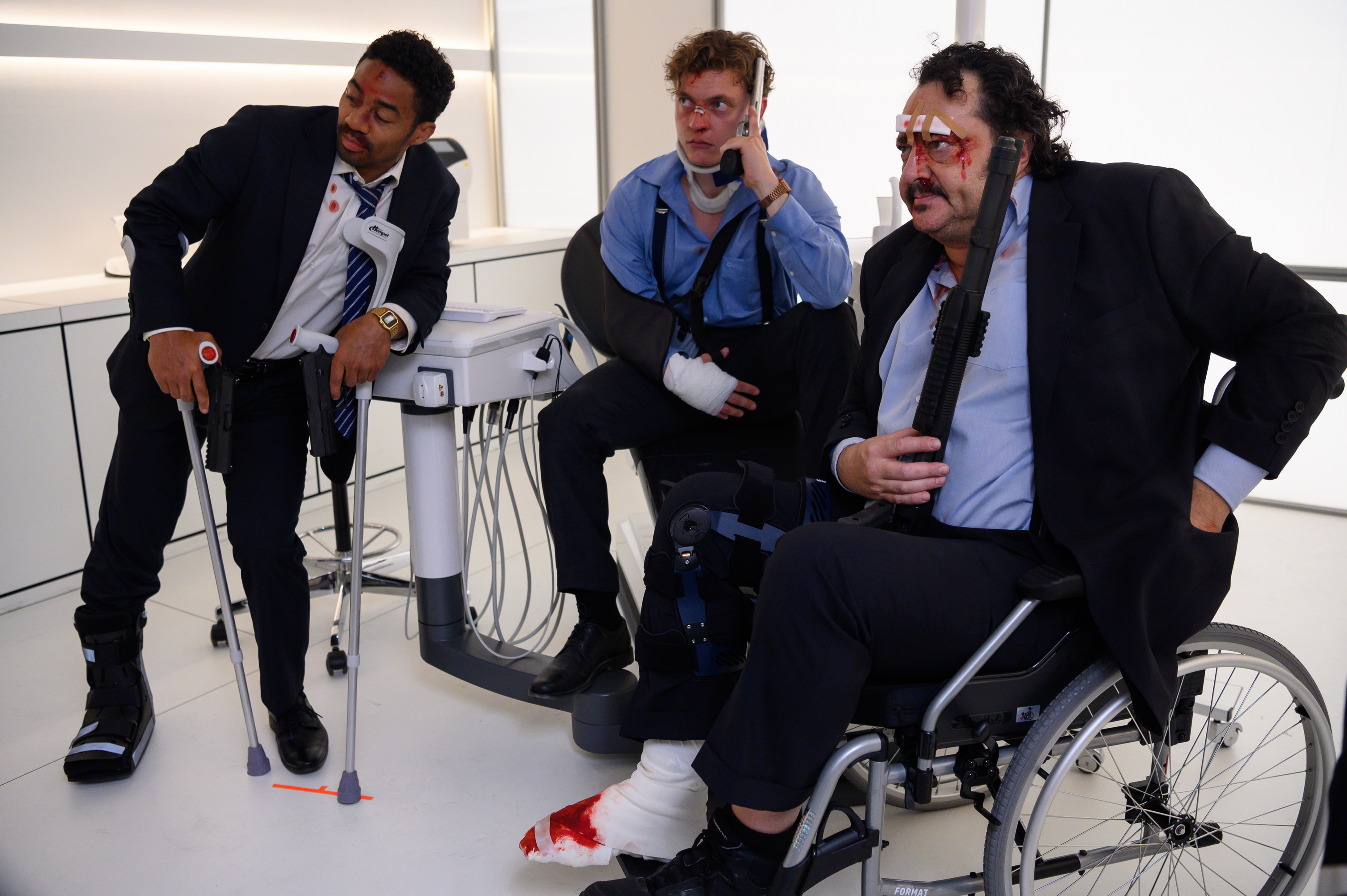 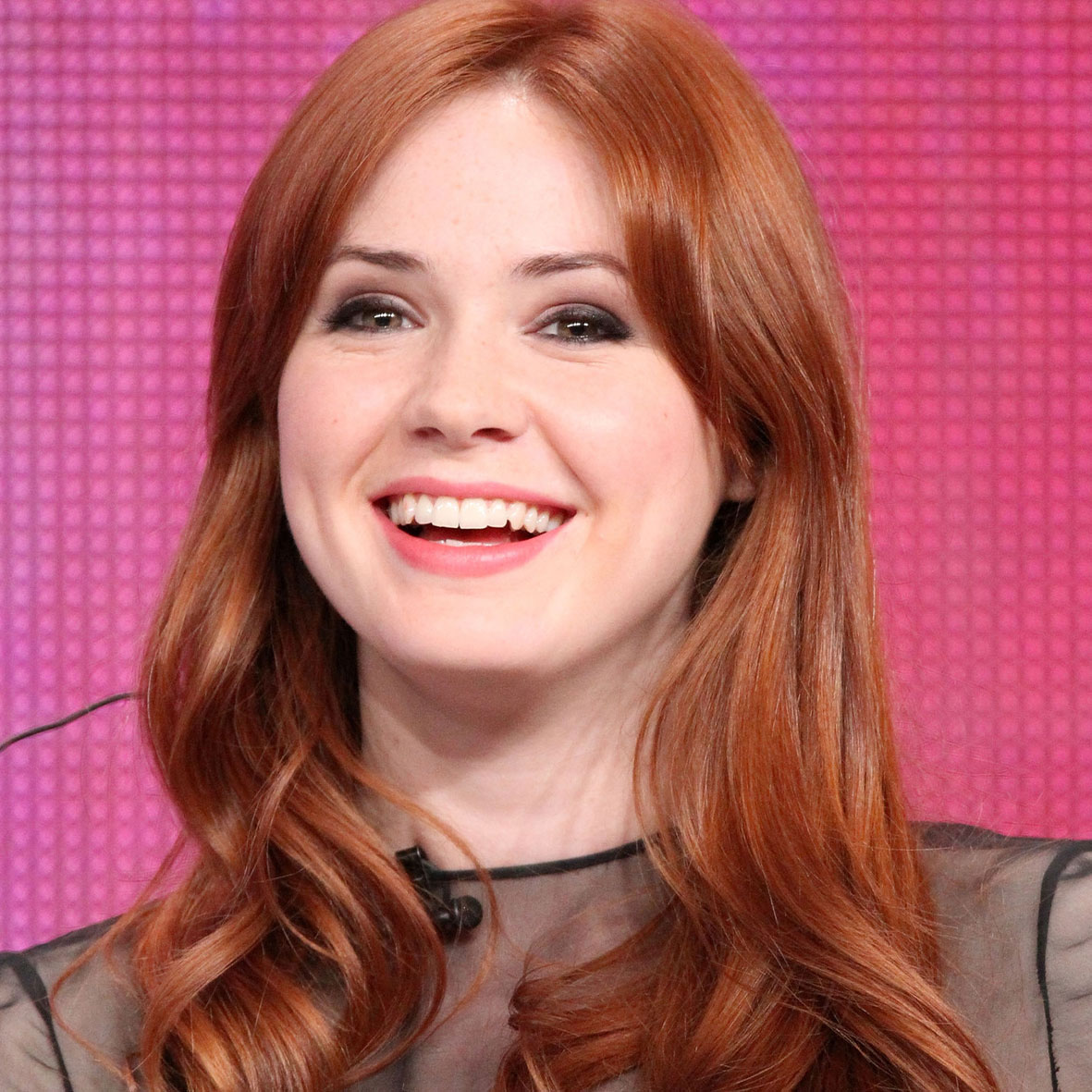 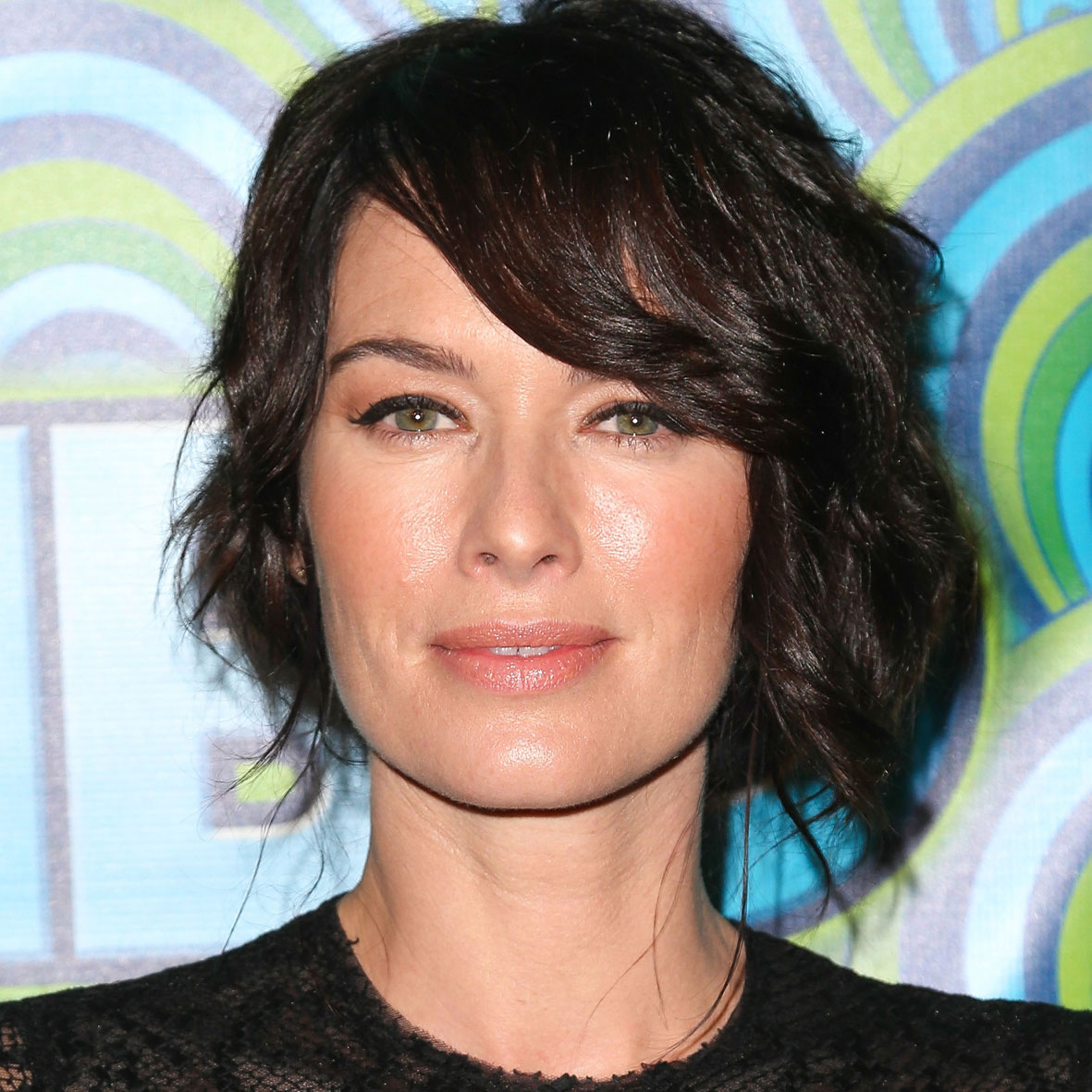 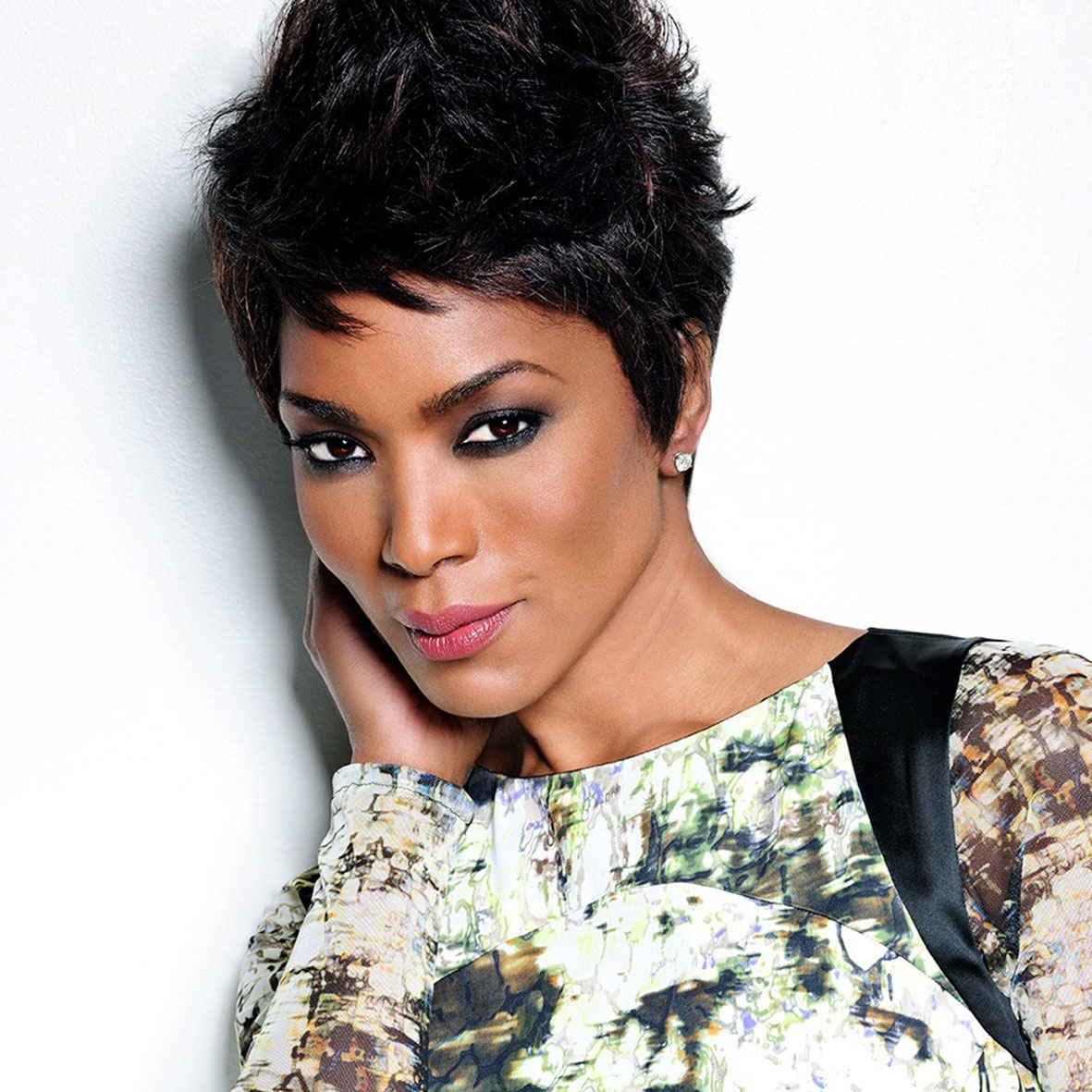 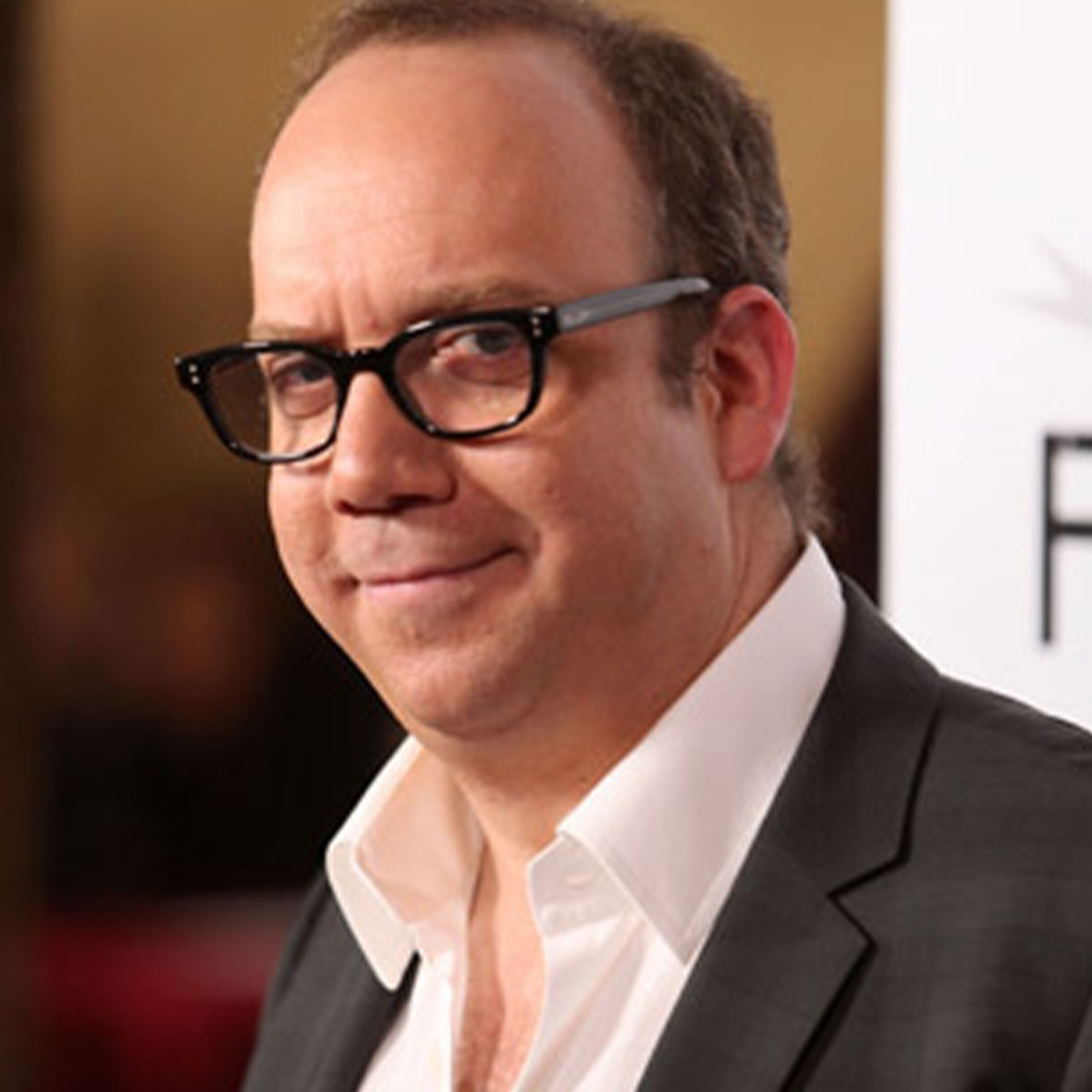 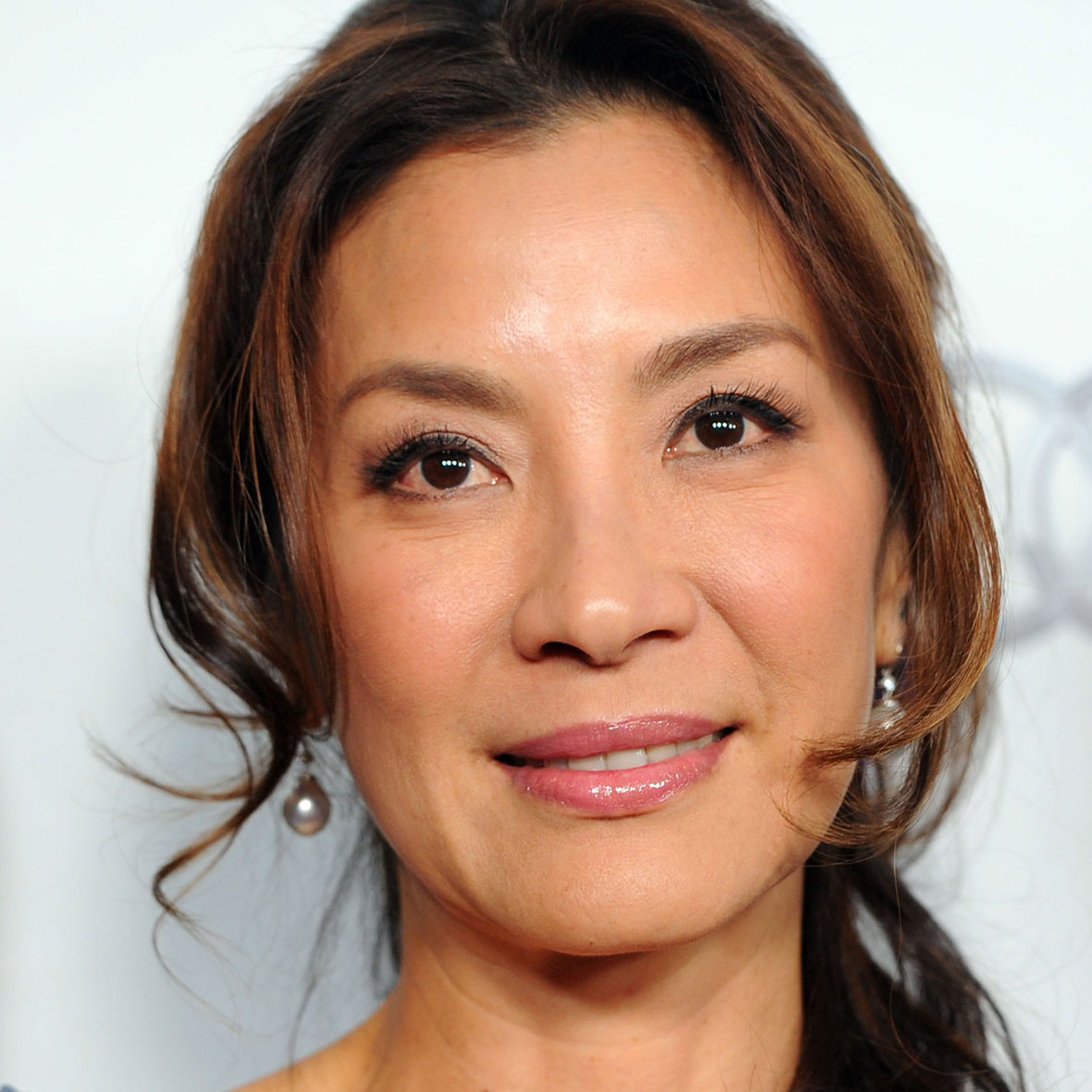 In her turbulent life as a professional assassin, Scarlet was cruelly forced to abandon her daughter Sam and go on the run. Years later, despite the estrangement, Sam has also grown up into a cold-blooded hitwoman. After a high-stake mission spins out of control, putting an innocent 8-year-old girl in the middle of the gang war she has unleashed, Sam has no choice but to go rogue. This ultimately leads her back to her mother and her former hitwomen sidekicks, who all join forces in an avenging war against those who took everything from them.