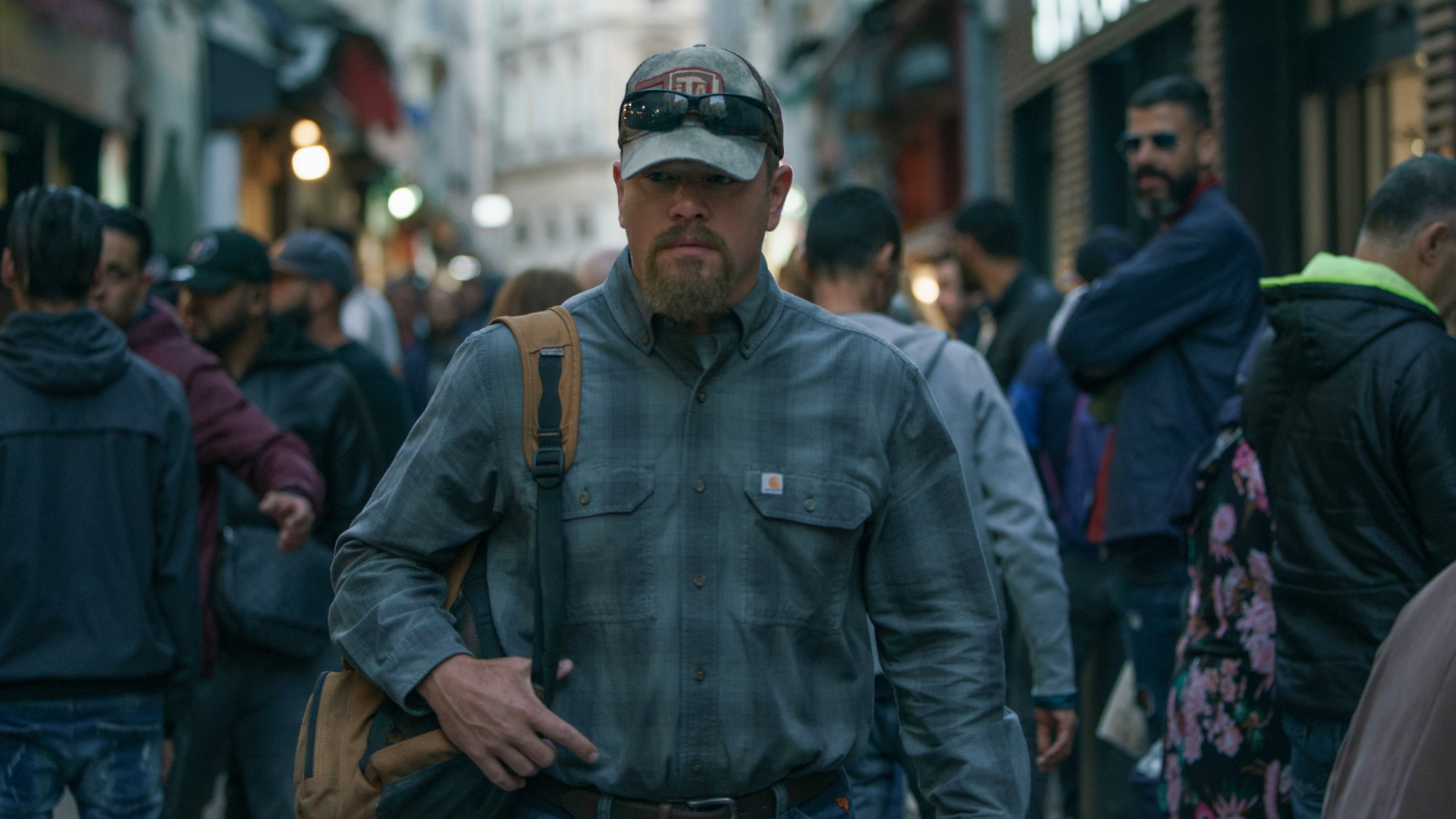 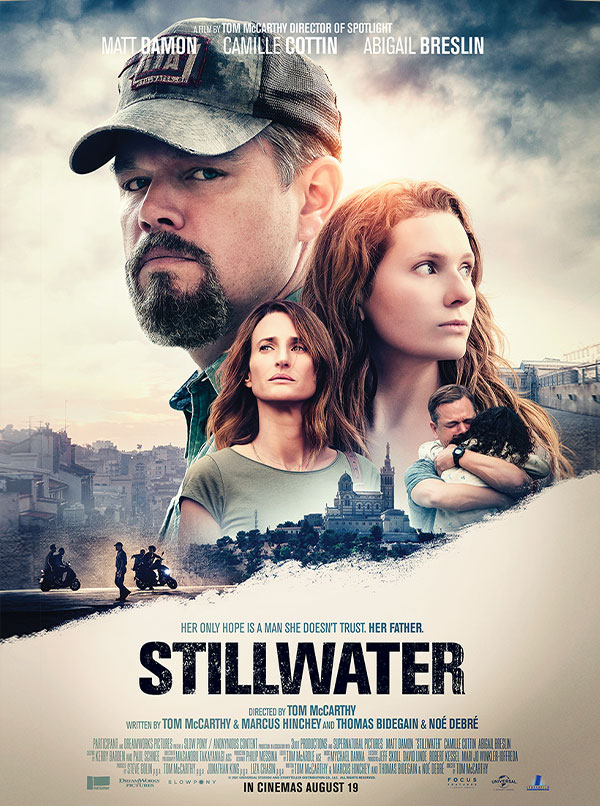 A father travels from Oklahoma to France to help his estranged daughter, who is in prison for a murder she claims she didn't commit.
directors
writers
stars 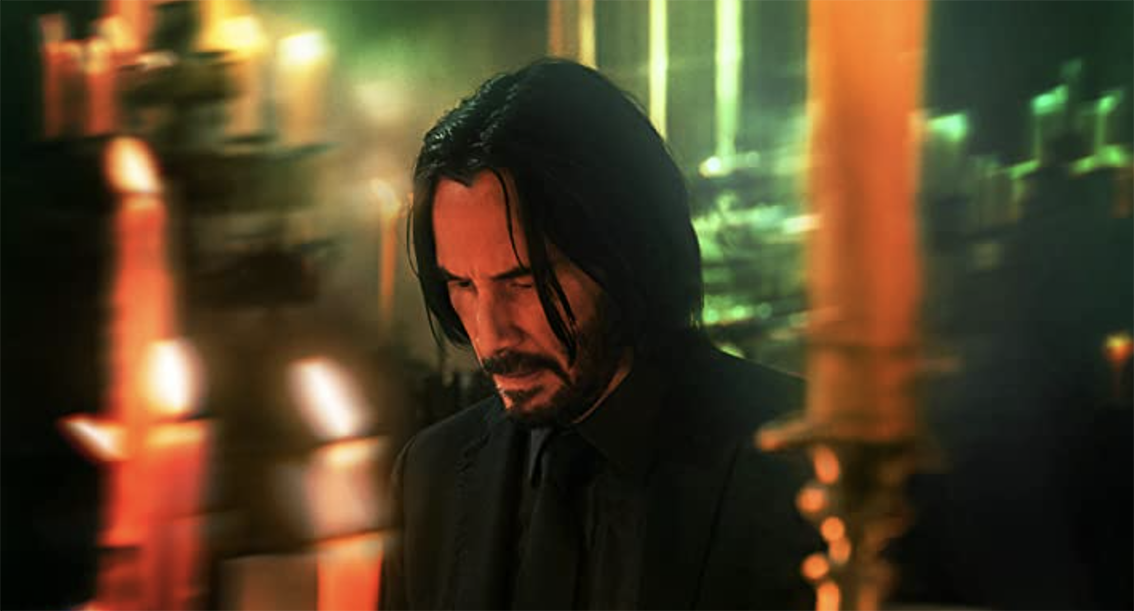 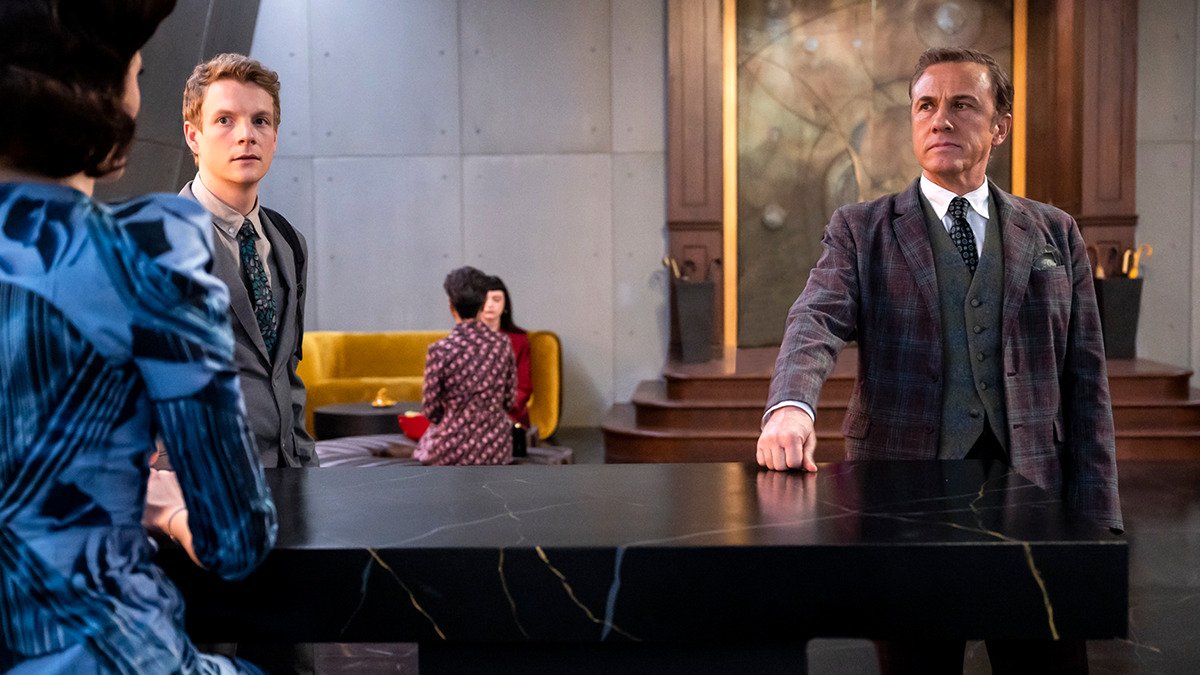 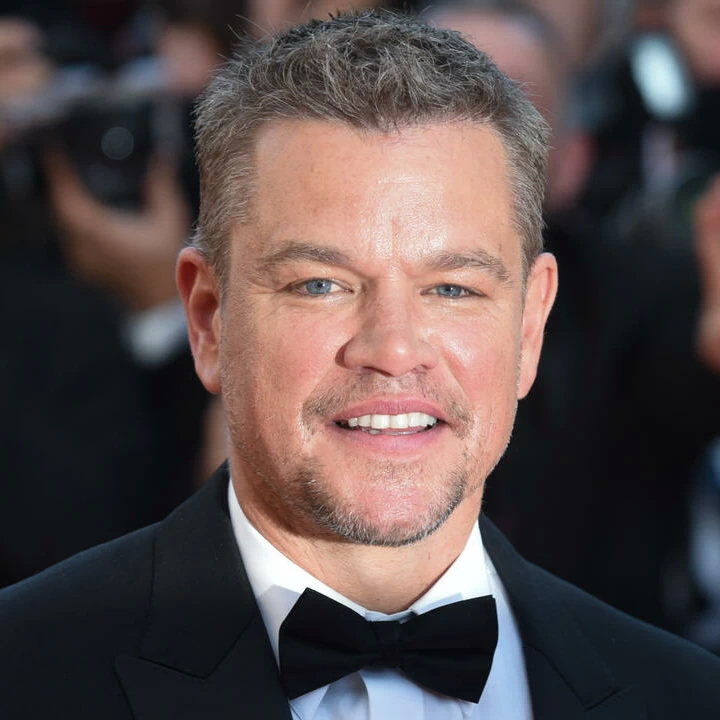 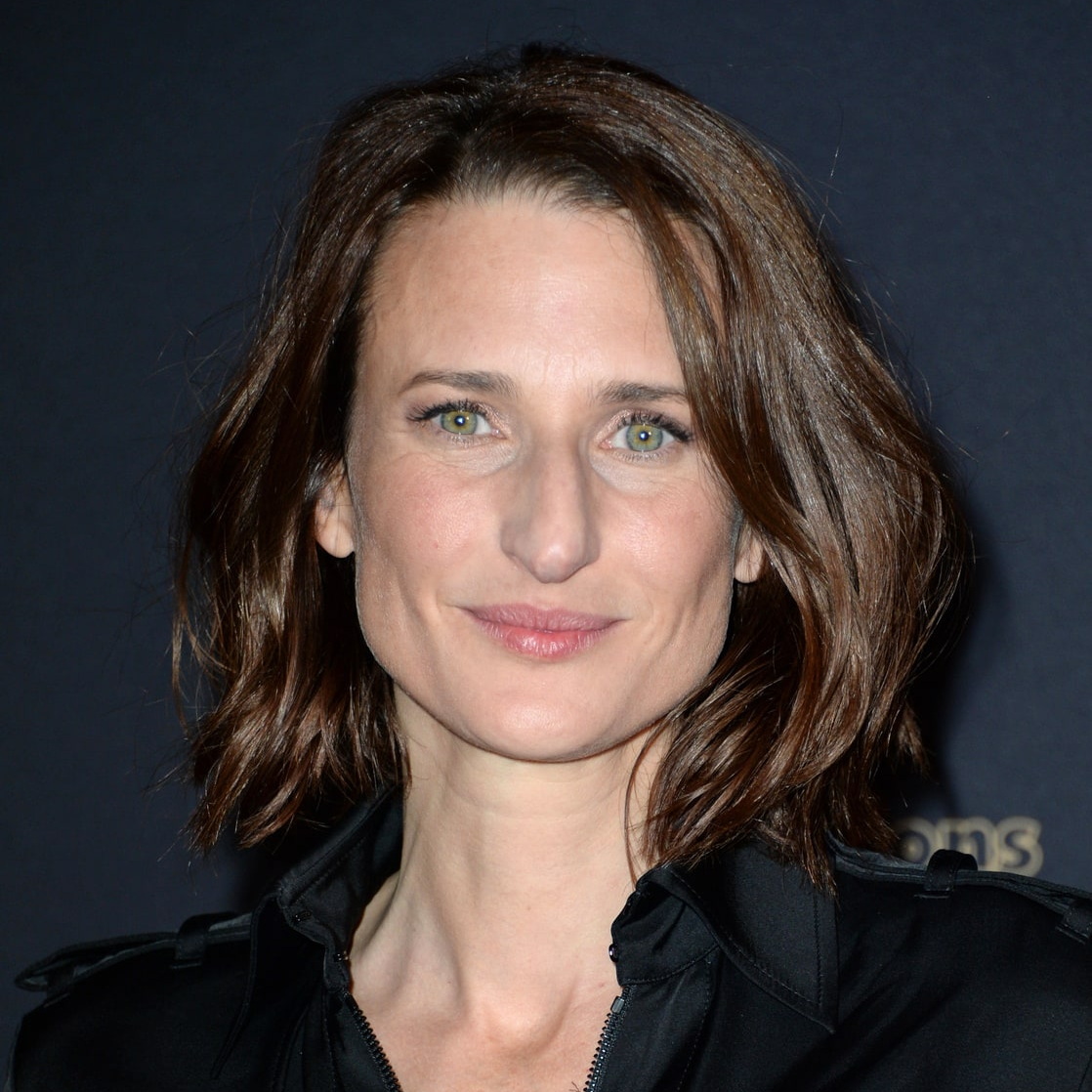 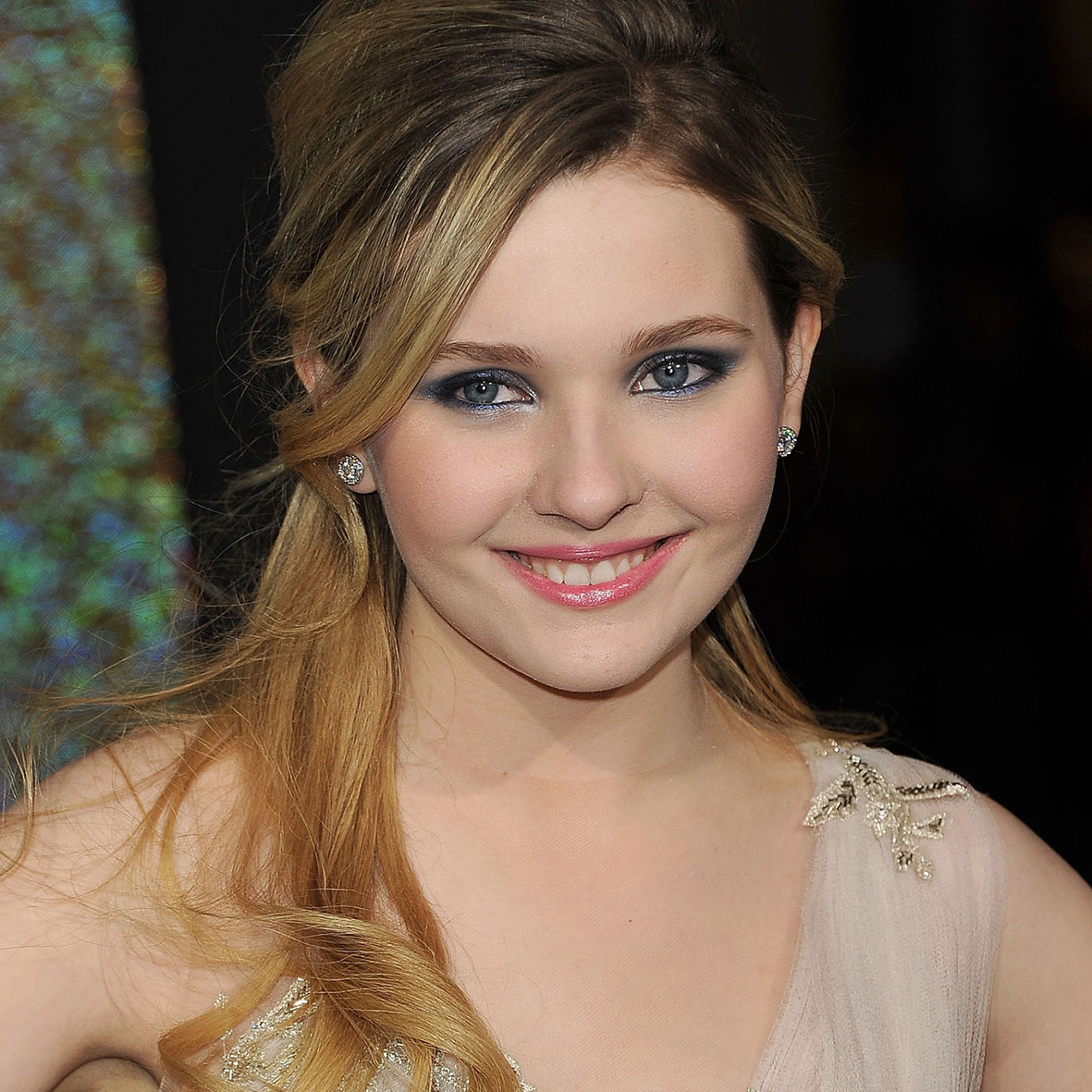 Unemployed roughneck Bill Baker (Academy Award?-winner Matt Damon) travels from Oklahoma to Marseille to visit his estranged daughter Allison (Academy Award?-nominee Abigail Breslin). Imprisoned for a murder she claims she did not commit. Allison seizes on a new tip that could exonerate her and presses Bill to engage her legal team. But Bill, eager to prove his worth and regain his daughters trust, takes matters into his own hands. He is quickly stymied by language barriers, cultural differences, and a complicated legal system—until he meets French actress Virginie (Camille Cottin), mother to eight-year-old Maya (Lilou Siauvaud). Together, these unlikely allies embark on a journey of discovery, truth, love and liberation.